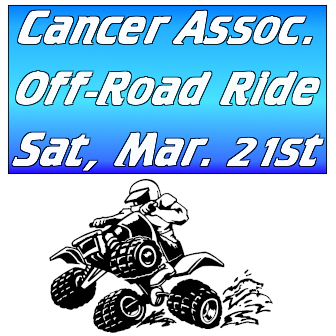 JACKSBORO, TN (WLAF) – Traffic concerns were on Terry Vance’s mind at last night’s Town of Jacksboro meeting. Vance is a resident of Perkins Subdivision, and he came to the board seeking help.    Vance discussed how the traffic flow in the intersection on the four lane in front of the subdivision is dangerous and requested the town put in a red light to alleviate the issue.

“TDOT has done a traffic study in the past and was unwilling to put in a traffic light,”  Mayor June Forstner said.  Forstner said she was willing to go back to TDOT and try again. “It’s dangerous to cross the road” said Vance.  Other residents from the subdivision were present to question why their street wasn’t getting paved and express concerns about water drainage issues. Forstner said the town did not have enough money in the budget to do the paving at this time, and Caryville Jacksboro Utilities was looking at the water issues.

The first reading of the ordinance for updating city codes was held. Forstner noted there were only two changes made to the codes. The first was the cost of a parking ticket from $5 to $25 and information about the volunteer fire department was removed, since it no longer exists.

In the final business of the night, the board approved several items for the fire department; purchasing nozzles, repairing the turbo on a fire truck and training for the fireman. (WLAF NEWS PUBLISHED – 10/04/2019-6AM)