Campbell County Sheriff’s Office Investigators recently spoke with James Eberharter and a female claiming to be Sheena Baird. Eberharter recently called the sheriff’s office professing his innocence in Baird’s alleged abduction last week.
During the conversation, Eberharter gave the telephone to a female claiming to be  Baird, stating she was unharmed and left without any duress. Investigators explained to the woman that until they see her in person to verify her safety, the investigation remains active and considered open.  Eberharter is aware he has active, unrelated warrants for his arrest. 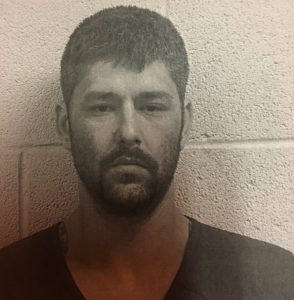 James Eberharter (above) and Shenna Baird (below) 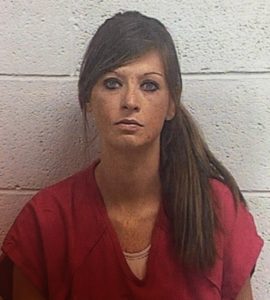 “Our investigators are actively following leads and using every investigative method possible to bring this situation to a safe resolution. I urge James to turn himself in and to let Shenna speak to our investigators, in person, to verify that she is safe. We ask the public if you have any information regarding this investigation to please contact the sheriff’s office,” said Sheriff Robbie Goins. The CCSO telephone number is 423.562.7446.